Cannibalism is considered one of the more abhorrent acts by humans and HPL has utilized this concept in a number of his tales. While briefly cited in stories such as “The Lurking Fear” and “Herbert West: Reanimator,” and an important component associated in the study of ghouls, these stories and subjects will be covered sometime in later the future. This article will focus primarily on a scientific, sociological and cultural decision of cannibalism with upcoming articles focusing on the subject of cannibalism in “The Picture in the House” and “The Rats in the Walls.” 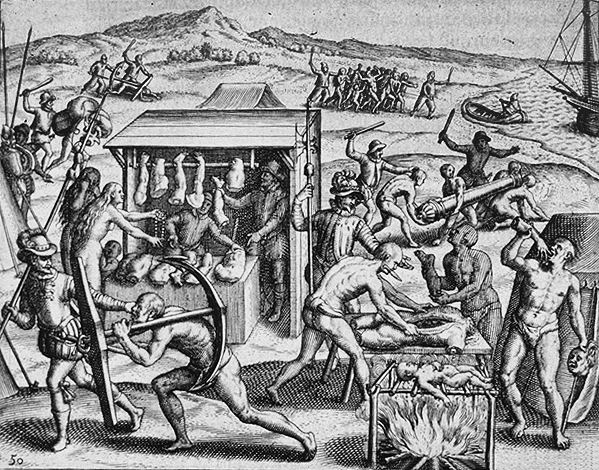 Cannibalism is quite common in nature but data on the extent and importance of it in ecological interactions has been ignored and even suppressed due to the general attitudes on this subject (Perspective’s in Ecological Theory – editors Jonathan Roughgarden, Robert M. May and Simon A. Levin, 1989). Indeed many species utilize cannibalism as a means maximizing sexual selection, recycling nutrients and ensuring the survival of the reproducing individual or offspring. However, cannibalism tends to be more common when resources are limited, which increases intra-specific competition (that is, competition between individuals within the same species).

Cannibalism can also be practiced by parents when resources are low or under added environmental stress. For example, it has been shown that based on environmental changes the male sand goby, a small fish that protect and cares for the fertilized eggs, will consume some of the eggs as dissolved oxygen (DO) concentrations decline. The lower the DO concentration, the more eggs he will consume. This is to make certain that there is a sufficient amount of oxygen for the existing eggs. This maximizes the changes of a successful hatch of fewer individuals, rather than having a lower change of a successful hatch for a larger number of individuals (The Tangled Bank: An Introduction to Evolution by Carl Zimmer, 2010). 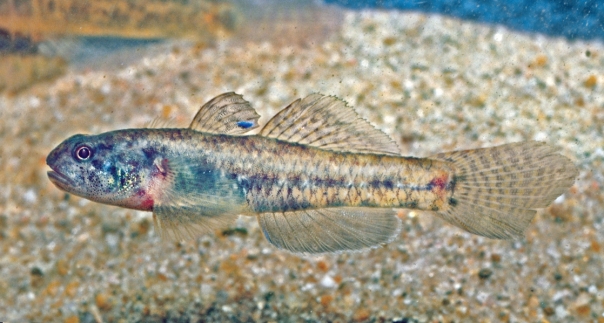 Many species of spiders exhibit cannibalism, where the male is eaten by the female immediately after sex. While this is obviously detrimental to the individual male spider, it does substantially increase his chances of transferring his genes to the next generation. Thus, one can see from an evolutionary point of view, where natural selection operates at the level of the population and not the individual, how such a strategy can be considered successful. Other animals known to exhibit cannibalism include praying mantises, scorpions, Mormon crickets, snakes, and rats. Sibling cannibalism has been documented in baby sharks while they are still in the womb and varying degrees of cannibalism have been documented in other animals including saltwater crocodiles, lions and even chimpanzees (www.discovermagazine.com). 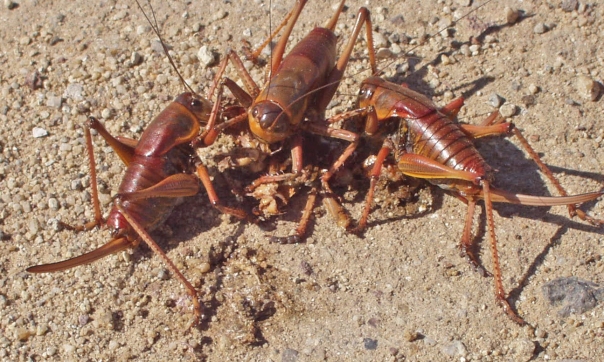 As previously mentioned, humans consider cannibalism to be a particularly heinous act, similar to incest and murder. While this repulsion is rooted in the evolutionary make-up of our species, it also has large social connotations. Thus, when cannibalism occurs it is extremely shocking and disturbing, even when humans are not involved. An example of this is the stocking of Nile perch in Lake Victoria, located primarily in Tanzania and Uganda but also boarders Kenya, Africa. The Nile perch were originally stocked in Lake Victoria to provide the local communities with a stable source of fish; however, the stocking of this species has had a devastating impact on the large community of native cichlid fishes as well as having other ecological and economic impacts. More to the point the Nile perch exhibit a high degree of cannibalism and when many Tanzanians learned of this they were horrified and decided not to eat the fish for the fear that cannibalism is contagious (Darwin’s Dreampond by Tijs Goldschmidt, 1996). Ironically, as reported in August 2014, illegal fishing and overfishing have put the Tanzanian Nile perch on the verge of extinction (www.busiweek.com). 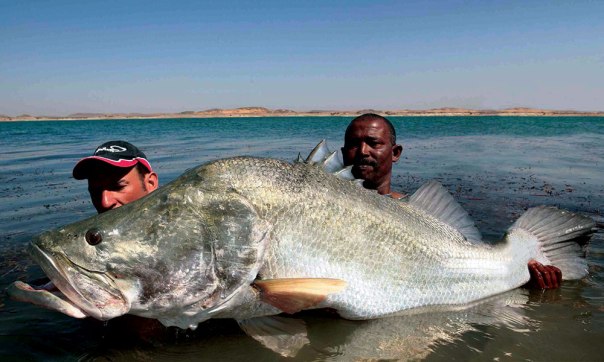 In the essay “Loathsome Objects: George Romero’s Living Dead Films as Contemplative Tools”, Matt Cardin makes the case that the occurrence of cannibalism associated with zombies has three sociological / cultural impacts (Dark Awakenings by Matt Cardin, 2010). First, there is the loss of one’s “self” – that is, the boundary between you and “the other” is lost. Second, there is the embodiment of the most basic, animalistic primitive urges of humanity – that is, the need to feed. Third, the horror of opening up ourselves to show we are nothing more than tissue and organs. In a society that frequently places a high value on appearance over substance, exposing this beauty as nothing more than blood and gore elevates the level of the horrific. Essentially, the value of the outside beauty means nothing since inside we are all the same, composed of the same meat and organs. 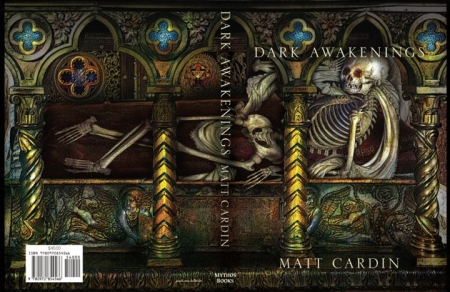 Based on HPL’s tales, particularly the two we will be discussing in upcoming blogs, there is a fourth sociological / cultural impact associated with cannibalism. In both “The Picture in the House” and “The Rats in the Walls,” as well as other tales of HPL’s, cannibalism was an outcome of being isolated from society from both a sociological and genetic perspective. Part of this came from his perception of Puritans and how they seemed to isolate themselves from the world. In particular HPL saw the Puritans as being “the only really effective diabolists and decadents the world has known; because they hated life and scorned the platitude that it is worth living.” (I Am Providence: The Life and Times of H.P. Lovecraft by S.T. Joshi, 2013).

To HPL completely cutting off one’s self or family from the world breeds decadence, which included cannibalism; this will be discussed in more detail in the upcoming blog articles. However, to conclude, it is also important to point out that many of the instances of cannibalism in HPL’s stories are associated with either staying home or going back home. This idea of finding horror in one’s backyard was identified in Kenneth Hite’s briefly essay on “The Picture in the House” in his Tour De Lovecraft: The Tales (2011). However, more on this subject in the next article. Thank you – Fred.

On a final note if you are interested in more Lovecraftian Science, please support our Kickstarter at http://www.kickstarter.com/projects/1081353216/lovecraftian-science-volume-1.  Thanks again – Fred. 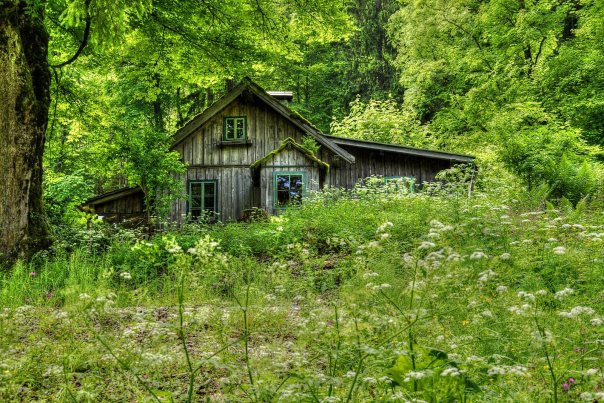 Based on many of HPL’s stories isolating one’s self or family from the rest of the world can lead to extreme decadence, including cannibalism

9 thoughts on “Cannibalism and H.P. Lovecraft”